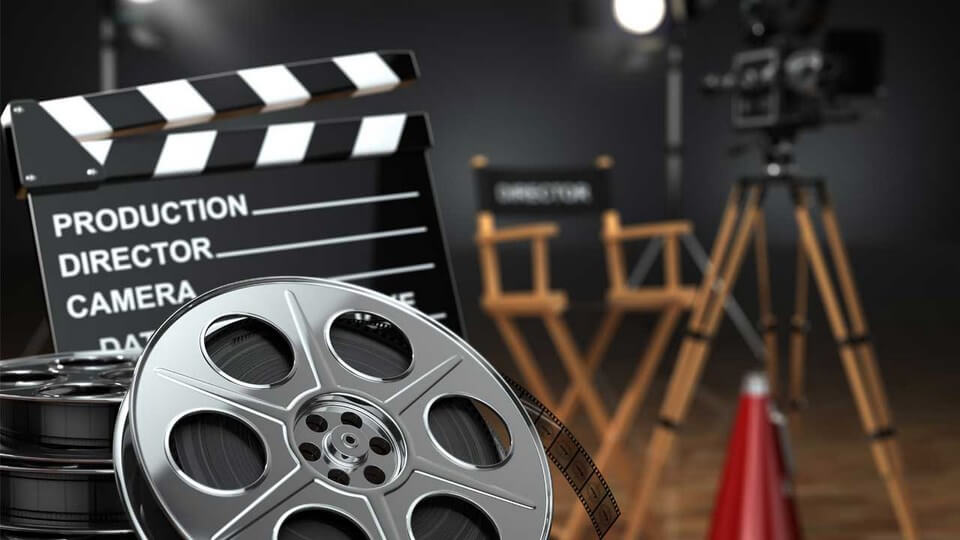 Will your structure win the next screenwriting contest?

Get the FREE ebook!

Learn how to win a screenplay contest from WGA Writer, Bob McCullough! 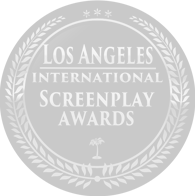